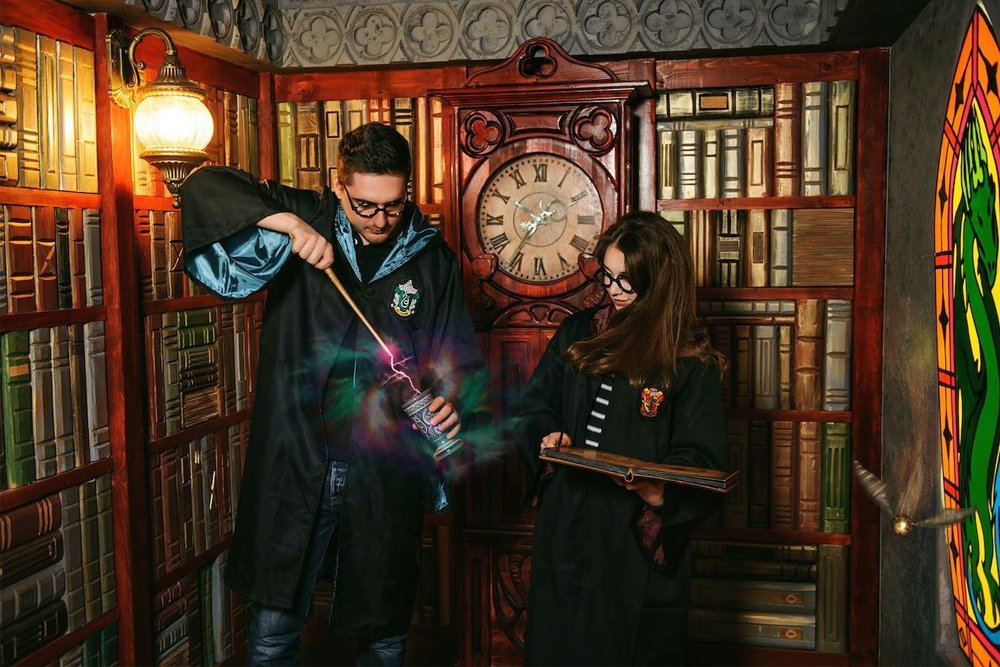 Ardent movie fans will love to pitch their wits against the live room escape games that use movies as a theme. Imagine walking into the movie and being stuck in a room like your favorite actors. To escape the room, you must solve a series of hidden clues within a 60-minute time interval or a “fate worse than death” awaits you. Are you up to the task?

Are you an ardent Hollywood thriller or horror fan? Then, you’ve probably spent time watching movies, precariously perched on the edge of your seat, fingernails bitten raw, popcorn forgotten. If you’ve been screaming at the screen, telling the actors to look in a particular direction or behind them, then you absolutely must visit the live room escape  games.

Such game rooms wouldn’t be so hard to find either. As Forbes reports, MarketWatch research shows that there are close to 2,800 escape rooms all over the world. And, at least 600 of them are open in the U.S. alone. MarketWatch also notes that the demand and interest in this spine-chilling adventure-cum-entertainment activity has simply exploded in the 7 years since it was first developed in Japan. 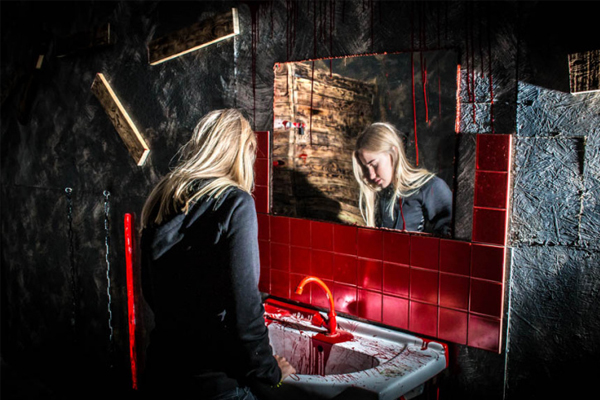 Live room escape games target thrill-seekers that love movies so much that they’ll punch you in the face if you tell them that it’s make-believe. If this is you, how would you like to step into a room straight out of the Saw, National Treasure, or even, Indiana Jones? Say, you were led blindfolded into a room identical to a scene in one of these movies and asked to escape with your life within 60 minutes.

As a reminder to keep up the pressure, you might see a peculiar green-colored “poisonous” gas seeping into the room. And, to find the key or maybe, a combination code, you’d have to solve a bunch of puzzles.

Careful Designing and Planning Goes into Each Room

In-depth, hi-tech planning goes into the creation of each of these live room escape games. The architects maintain the perfect balance between clues that are challenging enough to excite the participants. But, that are not so confusing that they’re impossible to decipher. Further, the escape rooms mimic the original sets so closely, it’s an amazing experience. For instance, you could be stuck in a room straight out of Saw complete with the broken down tiles and dead figure on the floor on one side of the room.

Experts estimate that many people are as yet unaware of the concept. And, with increasing demand, the rooms could get more hi-tech with companies competing to gain players. And, of course, the best escape games will likely have more advanced set designs and smarter clues, or some other feature to entice more users.

Each Live Room Escape is Monitored

Architects of the live room escape games make sure to assist the players when they get stuck. Say, you’re standing in the Oval Office at the White House looking for clues in the treasure hunt similar to the National Treasure – Book of Secrets. The phone might ring asking if you need an additional clue to work with. Or, the ancient typewriter sitting in one corner might start to click away on its own printing a clue. Or, maybe, the frayed wire holding up a painting could give way so the artwork drops to the floor to reveal a clue.

As you decipher one easy escape game room, you’ll enter the next with the clock resetting to 60 minutes. And, starting the countdown again giving you full value for the $15 or so you’re spending.

Choose to Sign Up as a Group or Individual Player

Most rooms have up to eight players working together. You can come as a part of a group with friends and family. Or, perhaps, as colleagues working in a company in a team-building exercise. Some live room escape games also welcome individual players so you can combine your wits with those of complete strangers. If you like, you could also gift a real escape game as a birthday or anniversary present and bring along a loved one for an interesting, unique experience. 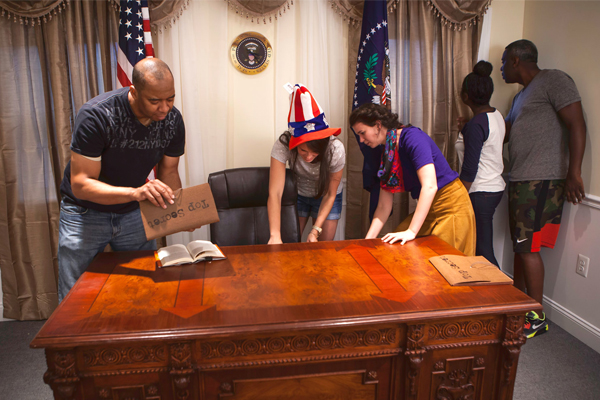 When you watch a movie, you remain spellbound by the twists and turns in the tale. But, with a live room escape game, you get to step into the movie and become a part of the events. Instead of just with your eyes and ears, you’ll experience the pressure, thrill, and hair-raising sense of danger. You’ll feel your instincts heightened by the clues and illusions that demand quick decision making and sharp reflexes.

Picture yourself locked in Sir Leigh Teabing’s study from the Da Vinci Code. Except that he has fled with the cryptex and you need to get it back before he figures out the clue it contains. Do you feel up to the task?

Would you like to try one of these live room escape games? Or, are you simply looking for more information about how to sign up. Contact us and we’ll get back to you with all the details you need.

Have you tried a room escape game before? Were you able to get out in time? Did you play with friends and family? How about sharing your experiences with our readers? Please use the comment box below.