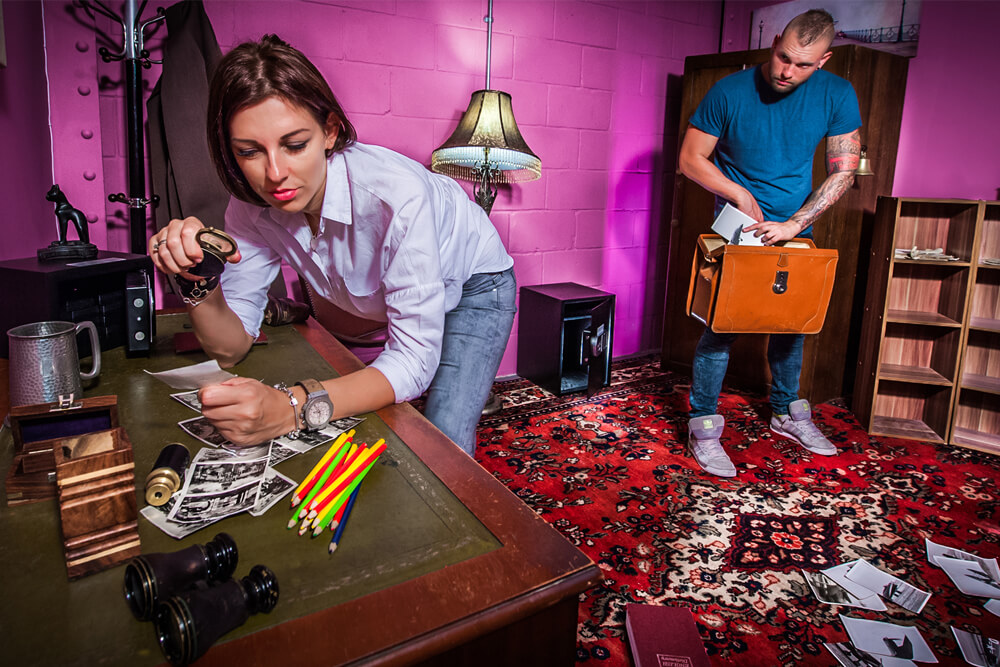 An escape house brings the excitement of several different rooms into one game experience. For maximum fun and safety, there are some general rules all players need to be familiar with. Read on for the 5 most common rules and make sure you listen to your game master for house-specific rules

So what’s better than an escape room experience? An escape house, of course! An escape house is a thrilling, immersive, and mystery-solving game mostly designed for groups.

Most escape houses feature multiple live escape rooms. While some rooms have only one escape hatch or route, others have options that take the escape story on different tangents. All escape rooms require some form of code cracking, clue finding, and puzzle solving for the group to escape in good time.

Every escape house has different sets of rules depending on the of players, the challenge level, and security features inside each escape room. Nonetheless, when you book an escape room experience for your team, there are some general rules that may apply. Check out these 5 most common rules that will apply at almost all escape house and escape room establishments.

It’s common for most escape houses to expect players to arrive at least 30 minutes early. This is because your game master will need to explain the game to you and deliver any special instructions. Your group may also need to be advised on the locations of emergency exits in case there’s a problem. Additionally, your team members may need to visit the bathroom beforehand to avoid having to stop the game mid-session.

Some escape houses will not accept players below a certain age. Others will admit younger players but only if they are accompanied by an adult. Others still will require a parent or guardian to sign consent forms.

Rule #3: Eat and Drink in Advance

The escape house experience can get tense and challenging, requiring the full team’s focus. And the game lasts at least an hour long. To avoid hunger pangs, make sure your team members have enough to eat and drink well before the start of the game. Remember, most escape houses will not allow you to carry in food and snacks.

Schedule the meals and snacks early to make time for bathroom visits before the game begins, as suggested in rule 1. Avoid excessive alcohol consumption as this may throw you off your game and even cause accidents.

Escape houses can be physically and mentally challenging. Escape room emotions also come to play when team members are under pressure. Depending on the type of room, players may start off restrained with handcuffs and ropes, or closeted in dark rooms and small enclosures. Make sure none of your team members suffer from anxiety, claustrophobia, or any other conditions that may limit their participation. 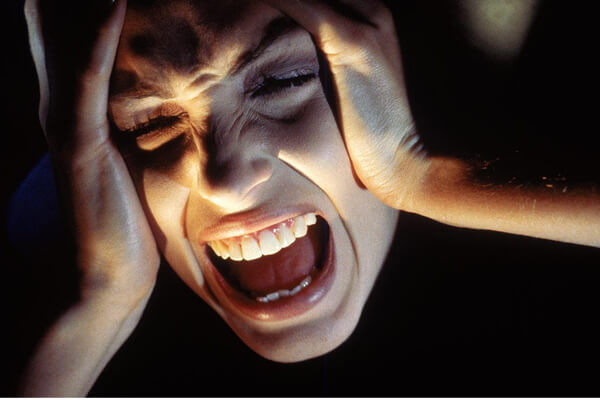 Escape the house games can be exhilarating. Some team members will be so excited they will want to shout and show their excitement in many other ways. That’s okay, but there are several game etiquettes you may need to observe.

Be An Escape House Team Player

That’s it, guys. Follow these simple rules and the escape house experience will be fun and enjoyable for you, your team, and other players. Have regard for the business property and don’t steal or destroy room items. Don’t raise your voice too high or you may distract others or ruin their focus. And most of all, listen to the rules set out by your game master.

Have you come across any interesting or strange rules at an escape house? If you think of any more general rules please share in comments. And if your friends or family are thinking of visiting an escape house share these rules with them and on social media.